From the Indivisible Group: This afternoon, Senate Democrats introduced their version of the D.C. statehood bill, S. 51! Making D.C. the 51st state is critical to reforming our democracy so that it works for the people, not the… Read More

From New Jersey Citizen Action: Yesterday, NJ.com broke the story on allegations of severe physical abuse against inmates at the Edna Mahan women’s prison in Clinton, New Jersey. Dozens of corrections officers and staff at the prison have since been… Read More

As unreal as it seems, the Governor has crafted an agreement with the Legislature to restart the state’s EDA corporate subsidy program, one that is even bigger than Christie’s, an $11.5+ billion program to dole subsidies out to… Read More

COVID Relief – call your Senators and Members of Congress

Take Action now for COVID Relief! The current COVID-19 relief expires on December 31st, just as cases of the virus are skyrocketing across the country. Experts predict that the surge will continue through the winter. Yet again, Congress… Read More

Fair Districts New Jersey is a nonpartisan coalition fighting to reform New Jersey’s redistricting process. “We believe redistricting should be impartial, transparent, community-driven and fair. By maximizing public input in the process and improving independence, we can put… Read More

Urge your representative to pass A1657 / S111, the FAIR Act (Fairness in Auto Rates), which would prohibit the use of education, occupation, and credit score as rating factors in automobile insurance underwriting. This bill will help make… Read More

As of today, nearly 15 million people across the country have had a confirmed case of COVID-19 and the number continues to climb daily. Many who have contracted the virus have needed medical care, with hundreds of thousands ending… Read More 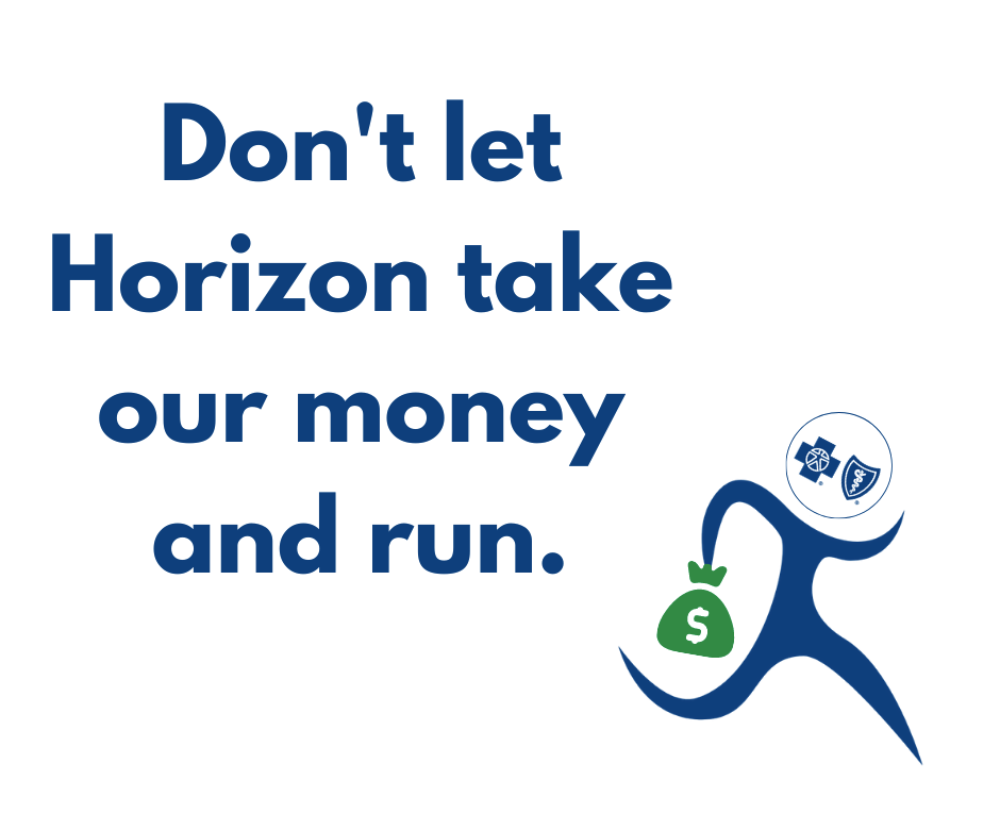 VOTE NO ON Question 3 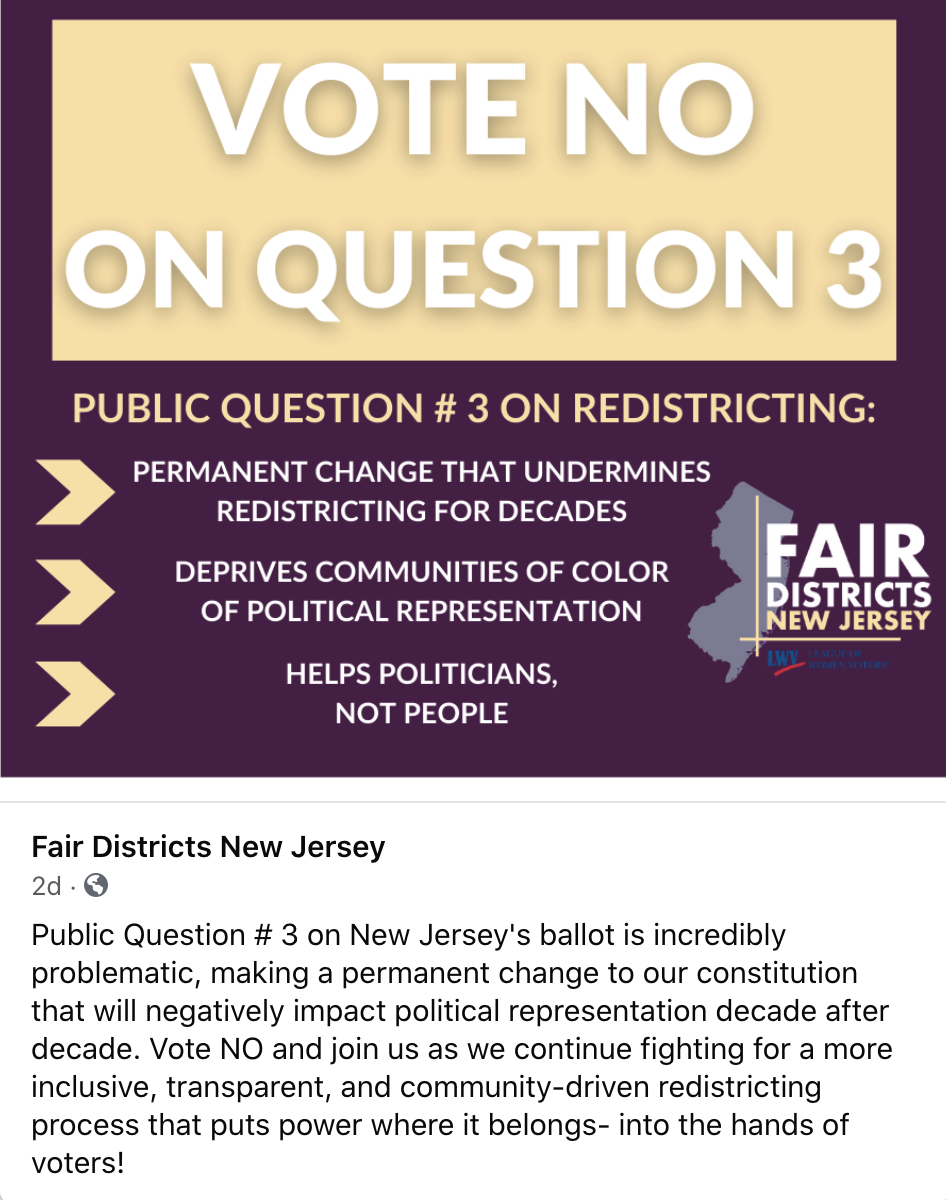 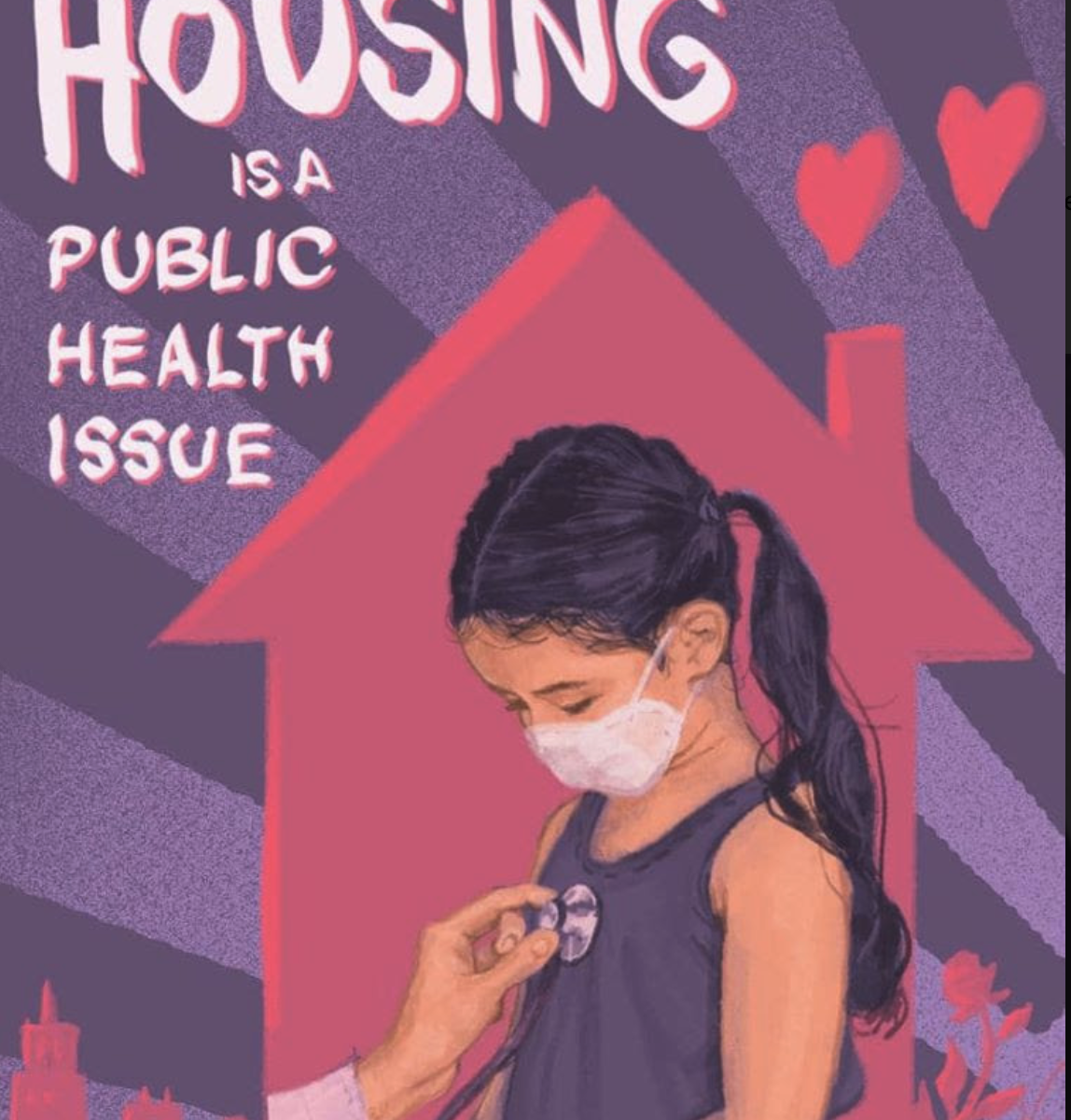 **The NJ Legislature needs to TAKE URGENT ACTION to prevent mass evictions and foreclosures!** The Assembly Housing Committee voted and passed A4226, which was combined with A4034. This bill will help thousands of people across NJ stay in… Read More