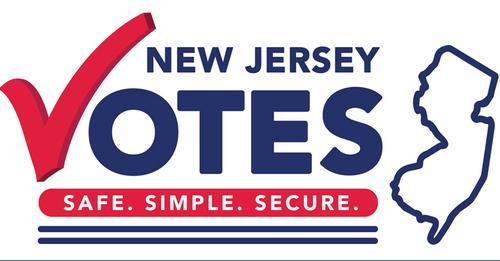 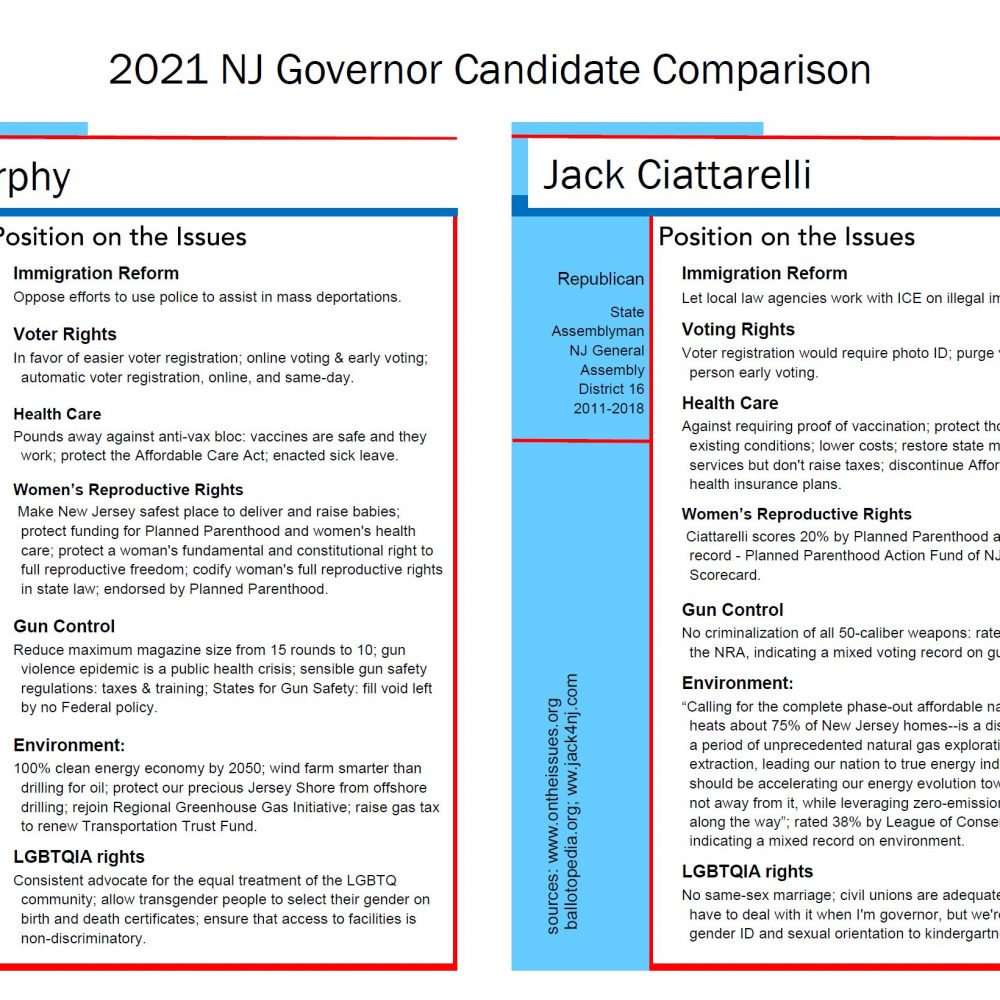 Learn more about where the candidates stand on issues that are important to you! 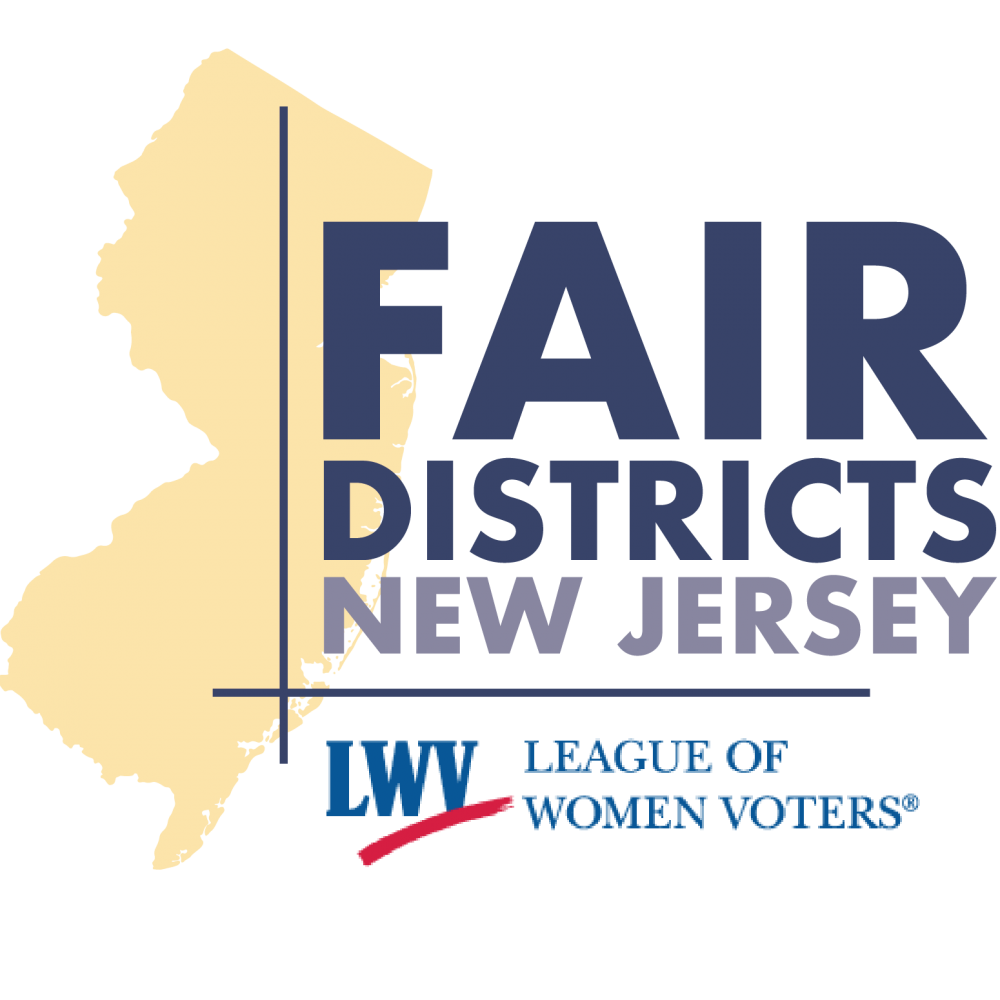 Fair Districts New Jersey is a nonpartisan coalition fighting to reform New Jersey’s redistricting process.  We believe redistricting should be impartial, transparent, community-driven and fair. By maximizing public input in the process and improving independence, we can put power where… Read More 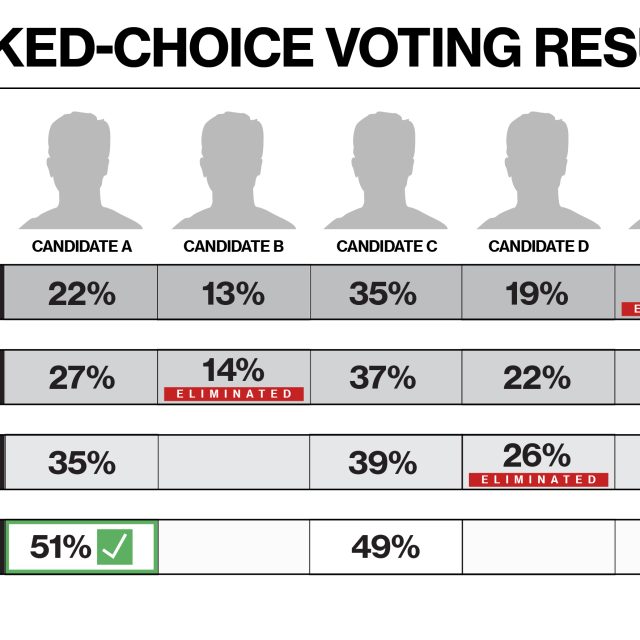 Support use of Ranked Choice Voting in NJ elections

Please join us in supporting the “NJ Municipal Instant Runoff” bills (A 4744 and S 2992) and by asking for committee hearings to improve the bills. Contact your legislators by going to https://p2a.co/Hgw6nE7 and filling out the online… Read More 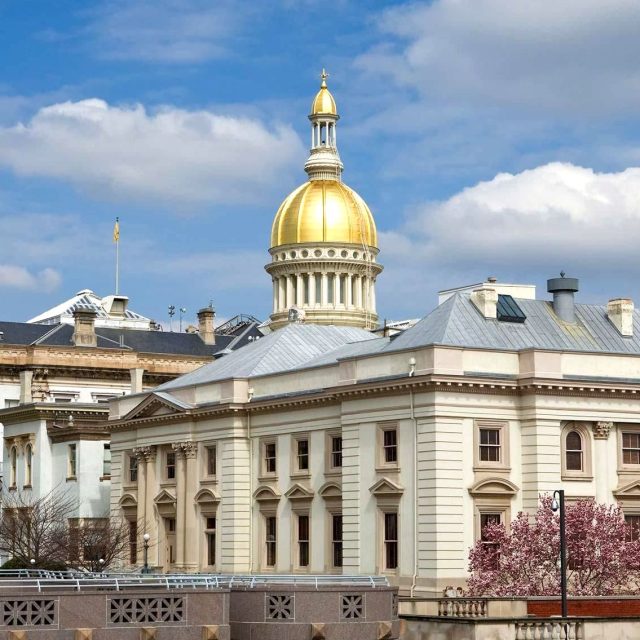 The Prescription Drug Affordability Board bill passed out of the NJ Senate Health Committee this week. Great news but there’s still work to do. Contact your legislators linked here.

Support the Build Back Better Act

Last week, the House of Representatives passed the Infrastructure Investment and Jobs Act, sending it to the President’s desk, while the Build Back Better Act – the hallmark of Joe Biden’s agenda and a crucial lifeline for working… Read More 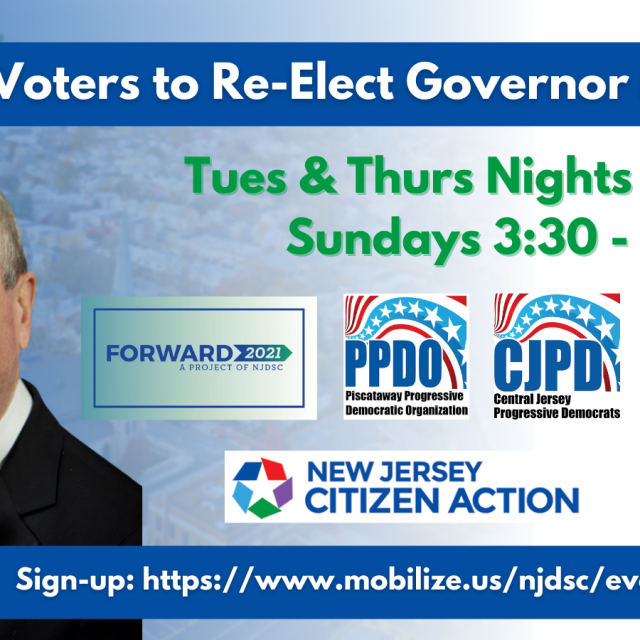 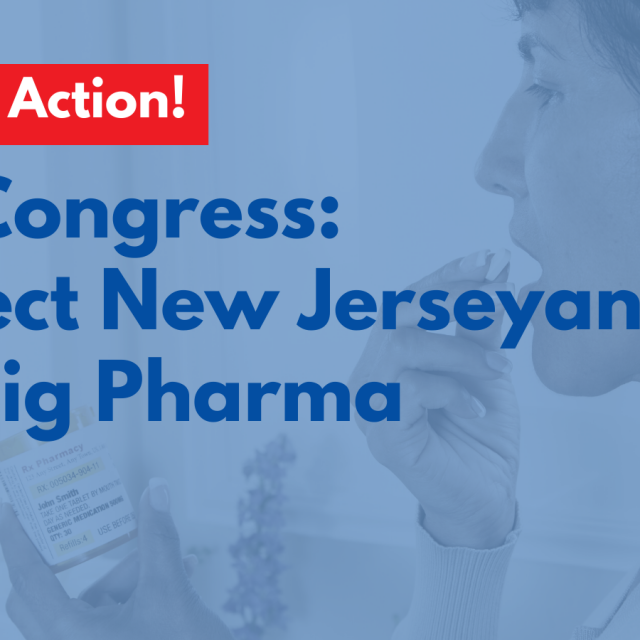 This is a historic moment. The U.S. is on the precipice of lowering our skyrocketing prescription drug prices. But we need YOU to contact Congress TODAY to show your support and encourage our NJ Representatives to stay strong… Read More

TELL NEW JERSEY LEGISLATURE: REIN IN POLICE Act Now New Jersey has the opportunity to build real transparency and accountability to rein in police powers and reduce harms as we reimagine policing in the Garden State. Tell lawmakers:… Read More 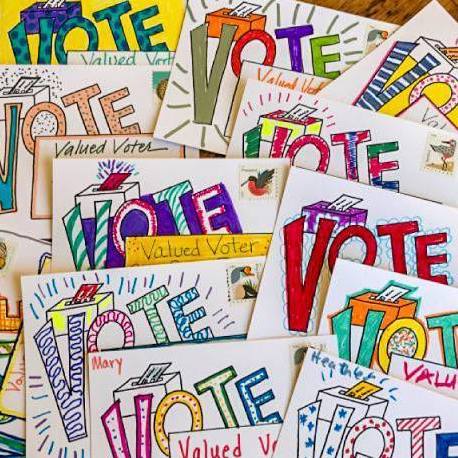 STAND followers: Would you be willing to write Postcards for Bucks County Dems in early October? Minimal writing. Pre-printed postcards reminding Bucks county voters to return their mail-in ballots. The timing, as always, is a bit dependent on… Read More

Representative Josh Gottheimer is threatening to withhold support for Biden’s recovery agenda. In a letter to House Speaker Nancy Pelosi signed by 9 House Democrats, Gottheimer stated that he would refuse to vote on a budget resolution until… Read More

INDIVISIBLE calls for contacting your senators

If we don’t pass S. 1 before the Senate goes on recess, its crucial election-protecting and voter-enfranchising provisions won’t be in place before the 2022 election. That means we have a week to make sure Senate Democrats use… Read More

Message your representatives to support universal paid leave and bold investments in childcare!

As you read this, Congress is considering enacting a national paid family and medical leave program and investments in childcare as part of a budget reconciliation package. We are at a historic moment but we need your help… Read More

From our friends at GGCNJ: We are celebrating one year of the Better Ballots NJ campaign -- and things have gone better than expected! With 79 signatories on our Resolution to Establish a Fair Ballot, 37 candidates for county and state-wide office in the 2021 elections endorsed for supporting good government priorities, and a lawsuit filed by our fellow grassroots activists contesting the county line as unconstitutional, we are closer than ever to a better democracy in New Jersey!

Join us for a 1-year celebration December 12th, at 2pm, on zoom. Registration is required and space is limited.
us02web.zoom.us/meeting/register/tZ0uc-GgpzkpHNf-V2QVHAYUHSMwCftoXNak?link_id=3&can_id=6a584f9c42...

Hear updates on the Better Ballots campaign & the Line lawsuit
Join our panel: What's next for New Jersey after the 2021 elections? ... See MoreSee Less

We are very excited that Governor Murphy announced the "State's intention to purchase nearly nine miles of property stretching from Jersey City to Montclair, for the creation of New Jersey's first new state park since 2006." The state park will reclaim the abandoned former Boonton rail alignment and serve as a recreational area and green space. Park users will be connected from Montclair to Glen Ridge, Bloomfield, Belleville, Newark, Kearny, Secaucus, and Jersey City via bike and walking trail. Thank you to Governor Murphy, LWV Montclair Area, and all of the activists that have worked on this project for years. “The League of Women Voters of New Jersey applauds Governor Murphy’s commitment to protecting, preserving, and investing in open space through funding the Greenway,” said Jesse Burns, Executive Director of the League of Women Voters of New Jersey. “This once-in-a-lifetime, transformational project enhances the social, economic, mental and physical welfare of New Jersey residents.” Read more here.
nj.gov/governor/news/news/562021/approved/20211112a.shtml?fbclid=IwAR2Bml1Qp4ZDu32Sh9tXt5HkT_wAhr... ... See MoreSee Less

LWVNJ is excited to join New Jersey Communities for Accountable Policing, (NJ-CAP), a coalition focused on stopping discriminatory police practices and increasing transparency and accountability within communities. NJ-CAP is working to advance a package of police reform bills through the New Jersey legislature:
Empowering Communities with Direct Oversight through Civilian Complaint Review Boards - A4656/S2963: This bill would authorize municipalities and counties to establish civilian review boards to review police operations and conduct. This legislation allows communities to set up civilian complaint review boards with subpoena power, the ability to investigate at the same time as internal police investigations, disciplinary authority, and, most importantly, real community representation.
Shining Light on Secret Police Discipline - A5301/S2656: This bill makes police disciplinary records public. The public has almost no way of knowing how — or if — police are disciplined for various forms of misconduct. This bill follows many other states to make that information available through the Open Public Records Act.
The Right to Sue Police for Individual Misconduct - A4578/S3730: This bill ends qualified immunity. A legal principle called qualified immunity makes it almost impossible to hold individual officers liable for misconduct in civil lawsuits. These bills would remove one of the roadblocks that make it difficult to hold police accountable for harms.
Stopping Lethal Police Tactics - A4284/S2617 and A4526/S3825: Criminalizes chokeholds and limits the use of deadly force.

Poll workers play an integral part in the democratic process and help ensure a smooth and fair election process each year, but their compensation has been stuck at $200 since 2001. Thanks to all that helped to get the temporary increase this past General Election. It is time to permanently increase poll worker pay moving forward.

That is why we are thrilled that legislation to increase poll worker pay continues to advance in the Legislature. A1527/S598 increases poll worker pay to $300 and appropriates additional funds to the Department of State. The League of Women Voters of New Jersey has testified in support of this increase, stressing how important poll workers are to our democracy. We expect this legislation to pass during the lame duck session. ... See MoreSee Less

LWVNJ is proud to be a member of the Coalition of Allies for a Reparations Task Force in New Jersey, a coalition of organizations advocating for the passage of bill A711/S322.

This historic legislation would establish a task force that will study New Jersey’s role in American slavery and make policy recommendations to repair its enduring effects. Take action now to repair New Jersey’s racial injustice. Email, tweet, or call your legislators and Governor Murphy to urge them to pass and sign this bill into law.
actnow.io/fkrOkXN?emci=0ef1e2dd-0e47-ec11-9820-c896653b26c8&emdi=959a28c4-cc4b-ec11-9820-c896653b... ... See MoreSee Less