The bill is a starting point for engaging citizens more effectively, and with greater understanding, in the task of creating safe communities in all of NJ. It has been carefully crafted to respect the boundaries between the responsibilities… Read More

The NJ Legislature has a bill before it to make police disciplinary records public. This bill is crucial if we are to hold police officers fully accountable for their mistreatment of members of the public. Here are the… Read More 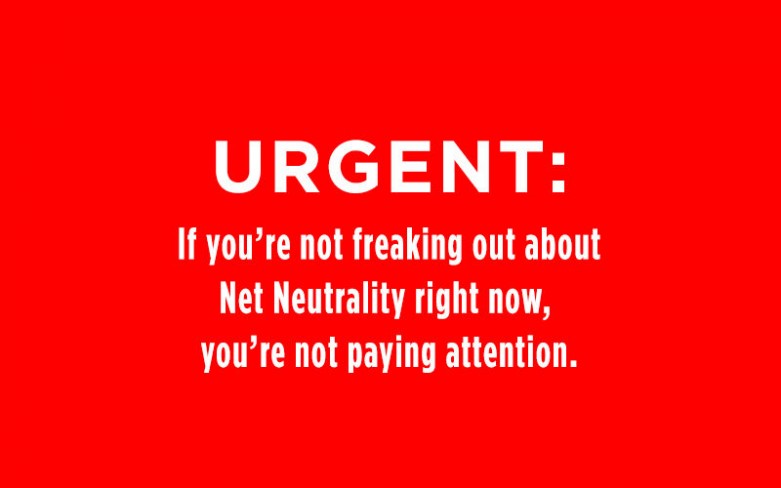 We have two weeks to save the internet. Contact the FCC Commissioners and your representatives today. Then mark your calendars for nationwide protests on December 7th. Keep reading for more info! On December 14th, the FCC will vote… Read More 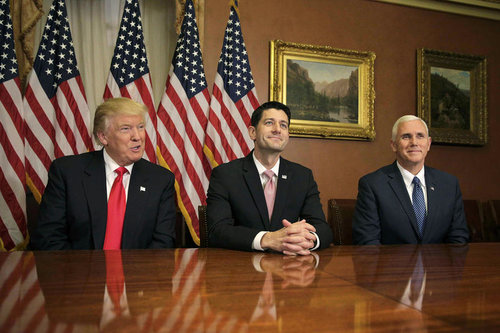 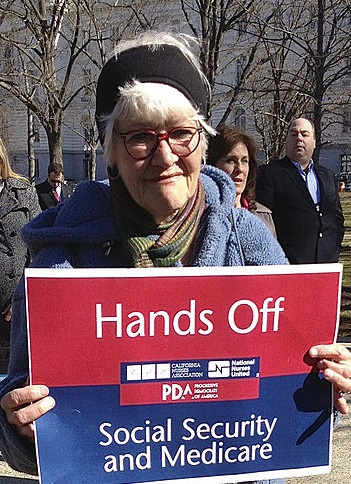 The Senate votes tomorrow on its version of the 2018 budget. It’s time to call your senators — Tell them to protect Medicare and other safety net programs that would be cut under this budget! (Not in NJ?… Read More 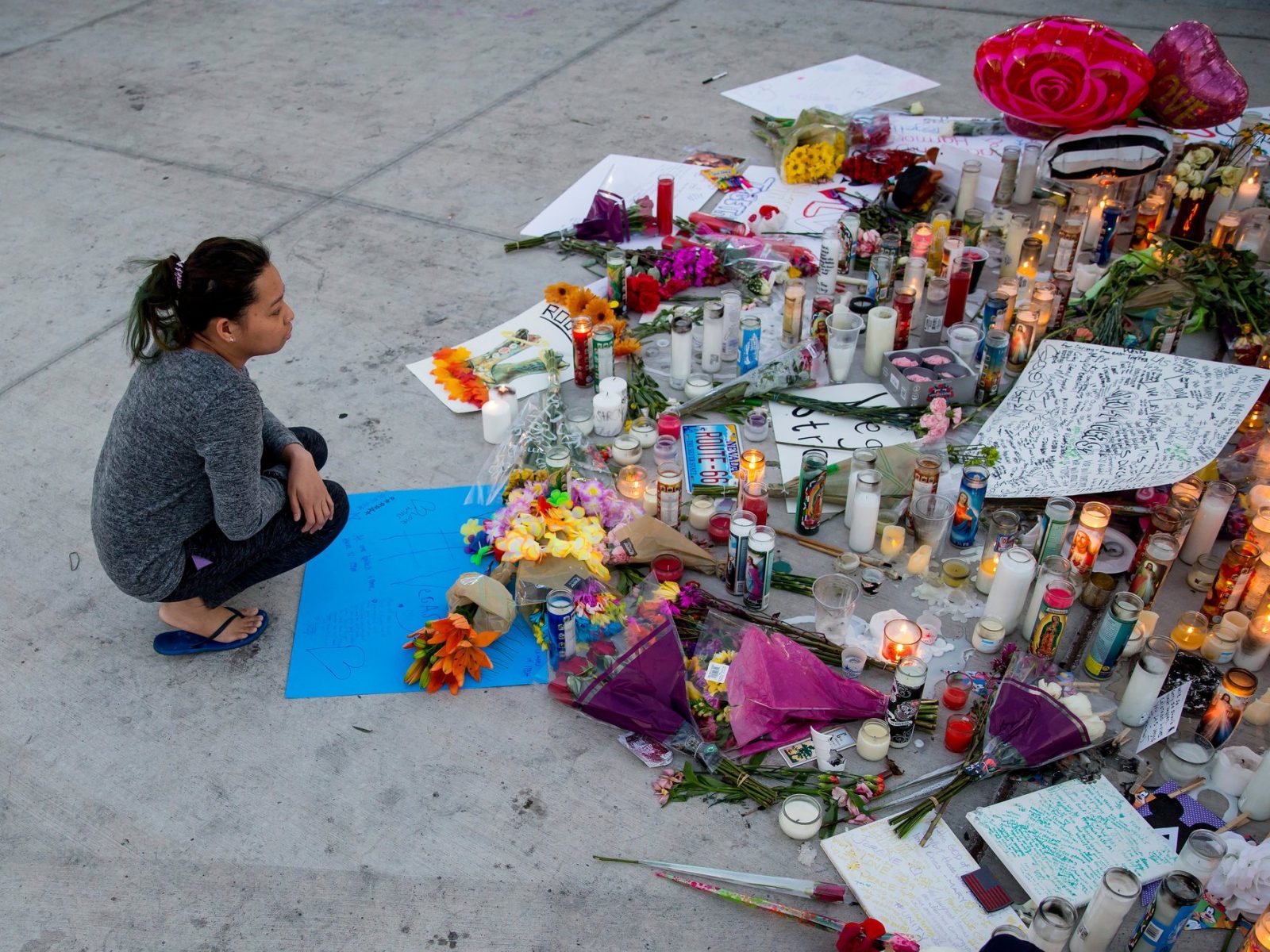 What You Can Do to Help Puerto Rico & the Virgin Islands 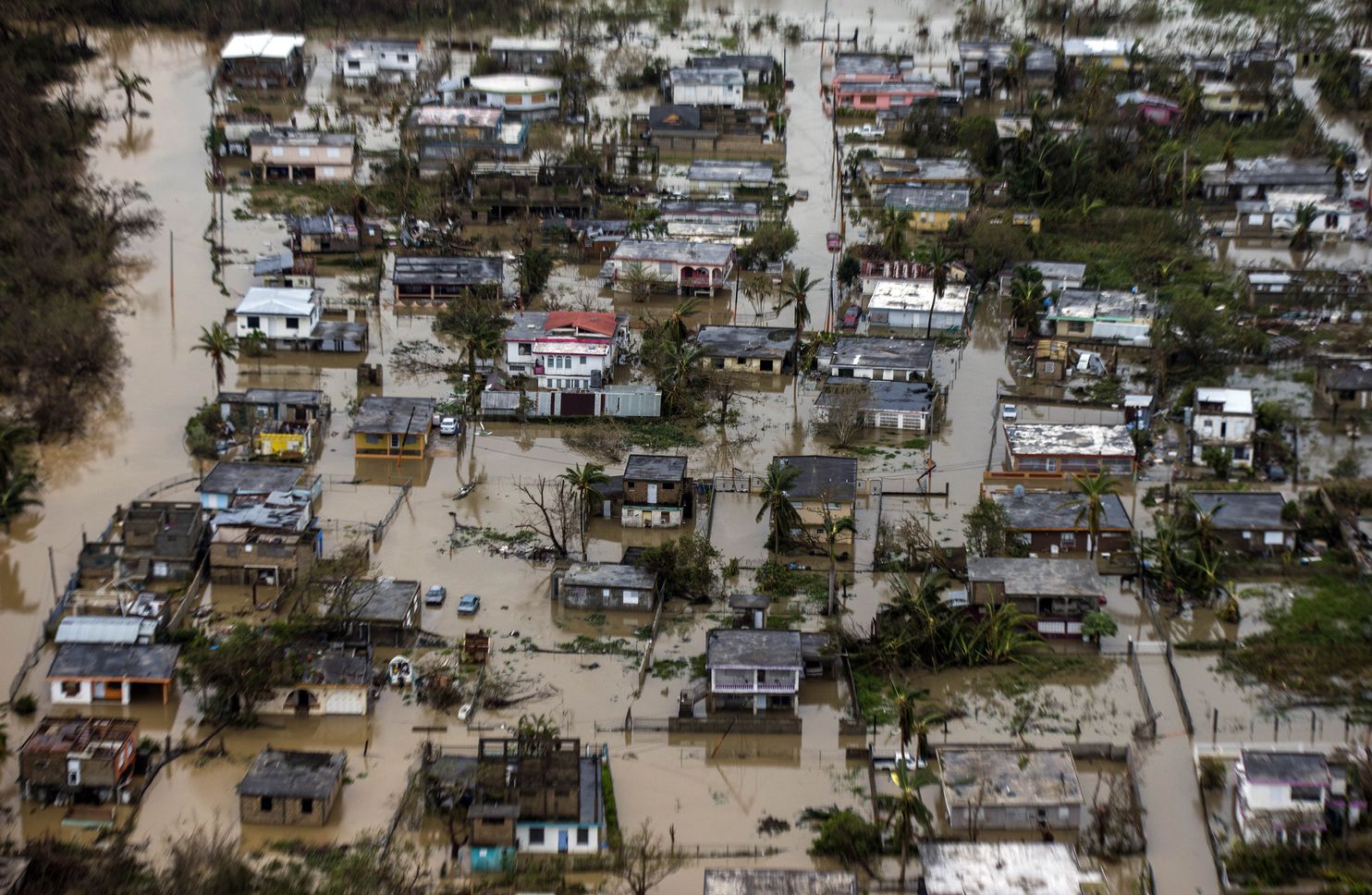 UPDATE, 9/30/17: Thank you everyone who has made calls and donated. The Jones Act was been waived for a temporary period of 10 days. But Puerto Rico needs more time. Keep calling to demand that the Jones Act… Read More 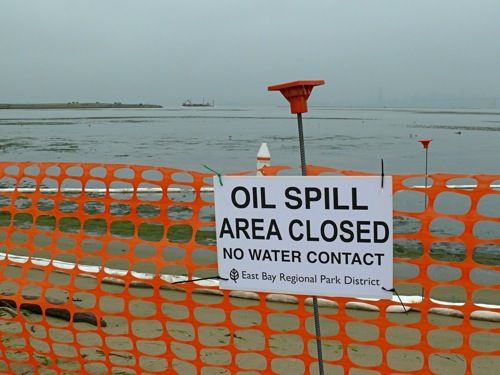