For more than a decade, the New Jersey Economic Development Authority has overseen a corrupt and mismanaged corporate tax subsidy program. The NJ EDA has given billions of dollars in tax breaks to politically connected corporations, some of… Read More

A5823 (partial restoration: restores voting rights to felons on parole or probation, but not to those currently serving a sentence) passed the Assembly floor! 46 yes, 23 no, 1 abstention Contact Senate Judiciary Committee Members to voice your… Read More

Don’t silence the people!  Yesterday, Sue Altman of New Jersey Working Families was forcibly removed from a State Senate public hearing for speaking out about the corruption in New Jersey’s corporate tax subsidy programs. Like so many other advocates and… Read More

You can find out if your Assemblypersons and State Senators are sponsors or co-sponsors to the following important lame duck bills by checking this NJ Legislature site: These are bills to check on: A4819/S2252 – Establishes goals, initiatives,… Read More

Driver’s Licenses for all 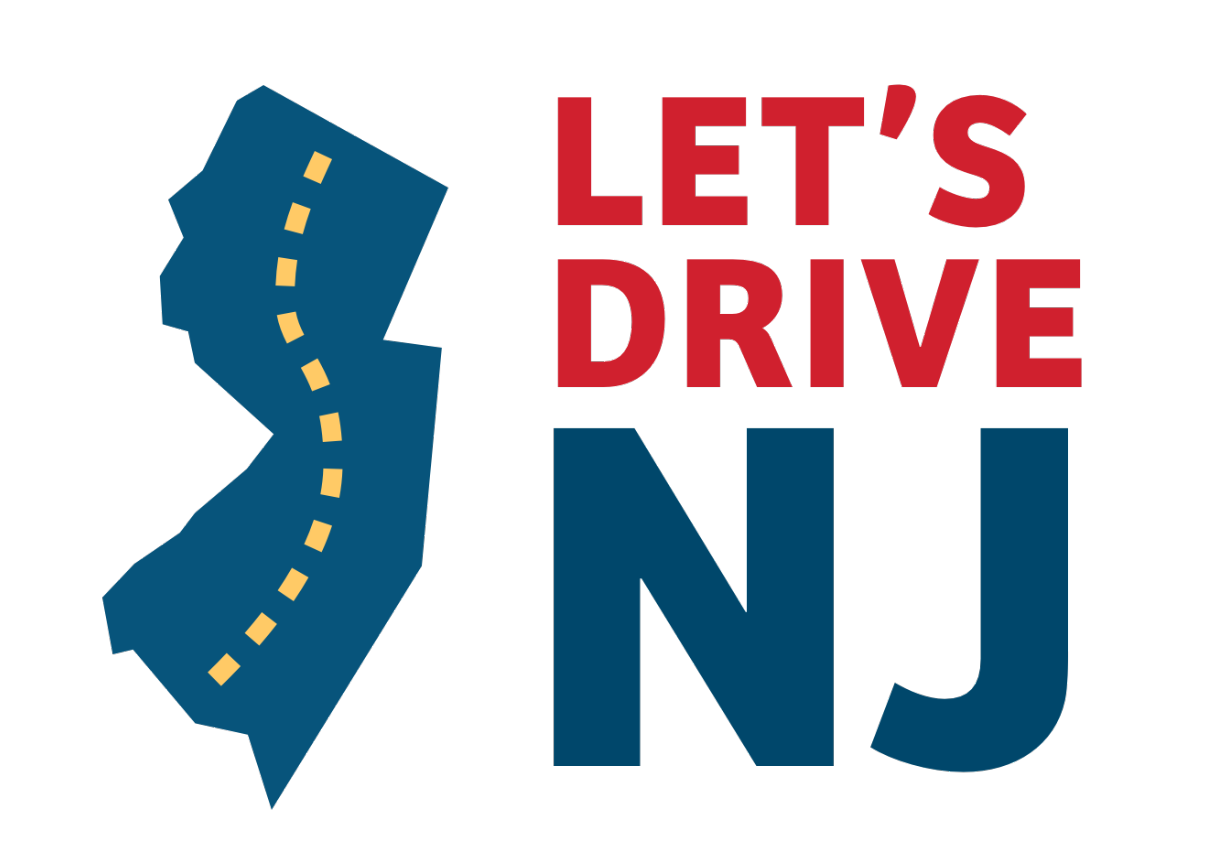 Stop the Rollbacks to $15 Minimum Wage

This message is from the nj-campaign-against-fossil-fuel-expansion Take Action: the BPU is taking public comments until 5pm on November 15th. Sample email to copy, paste and send is below! As if the science wasn’t already damning enough (2018 IPCC… Read More

With Election Day over, the Legislature is in the final stretch of this session. We need New Jersey to become the 15th state to expand driver’s licenses to all qualified drivers, regardless of immigration status. We urge our… Read More