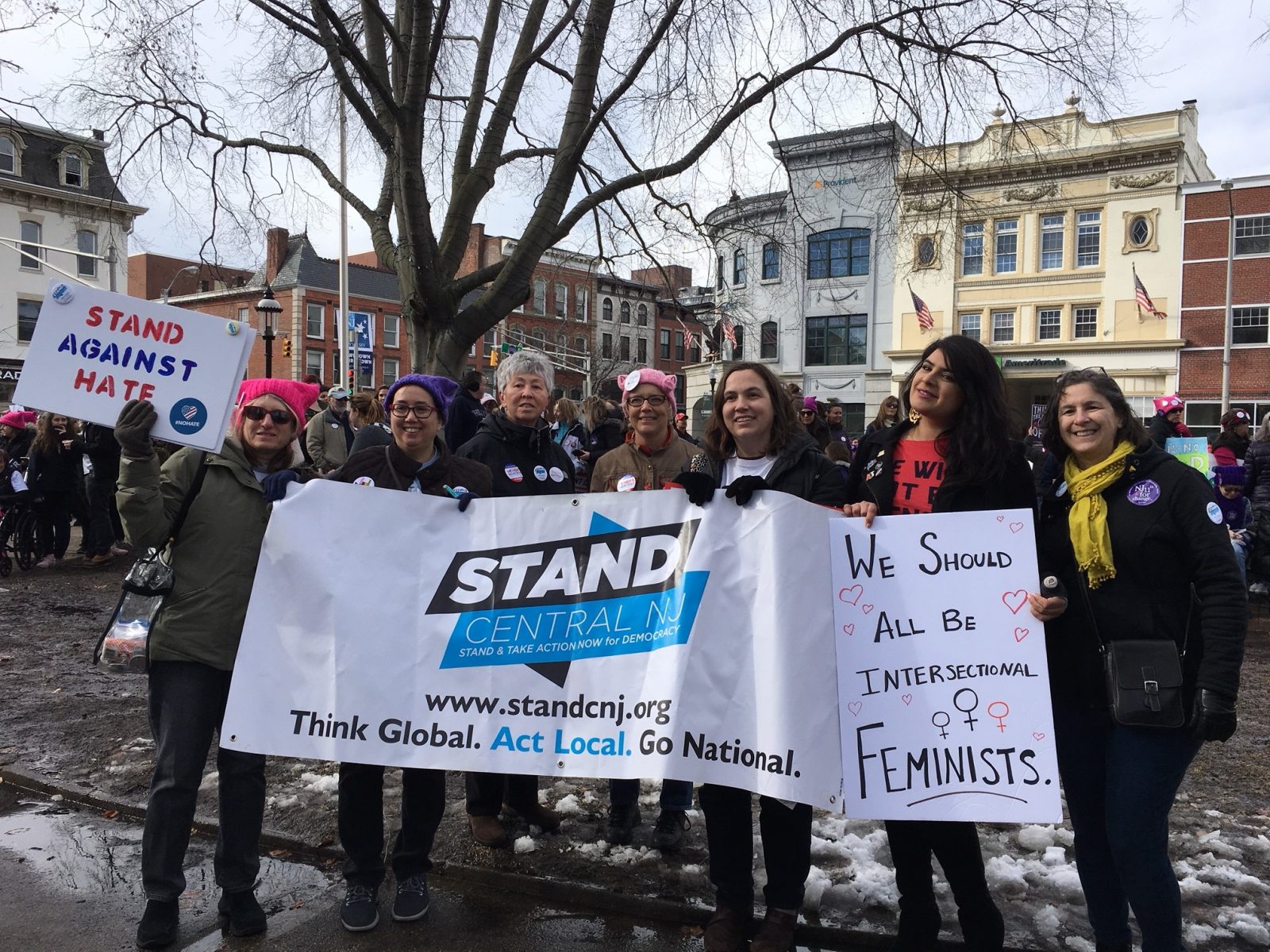 It was a busy weekend for STAND CNJ and progressive Americans everywhere. On Saturday, more than a million people attended hundreds of Women’s Marches all over the country, in major cities and in smaller locales, in “blue” states… Read More

Ocean City Women’s March Featured speaker will be Tanzie Youngblood for Congress 2018. This event is being hosted by South Jersey Connection to Action.