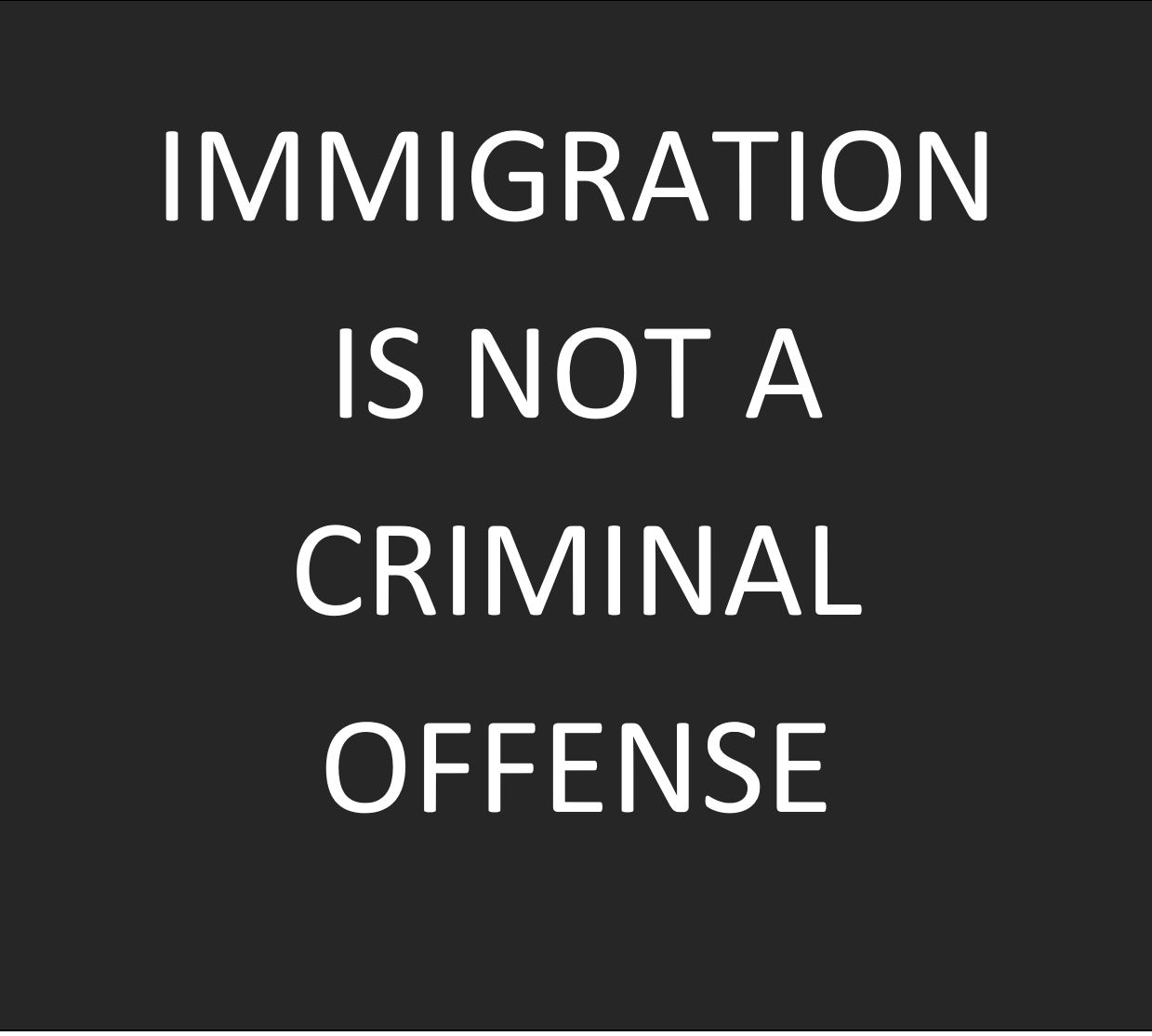 Hold Booker to his word.

“…I will make sure that, number one, we end the ICE policies and the Customs and Border Policies that are violating human rights.” ~ Senator Cory Booker, June 26, 2019

Last summer, I stood on the steps of the Newark courthouse at the Keep Families Together protest against the Trump administration’s family separation policy, and I listened to Senator Booker’s impassioned speech decrying the inhumanity of that policy, a policy he called “horrific”. We agree.

Meanwhile, at the Essex County Detention Center, immigrants are being strip-searched for no reason and thrown into solitary confinement without a hearing to see if they have done anything wrong. Booker has called solitary “torture”.

The Essex County Detention Center is the responsibility of Joe DeVincenzo, the Essex County Executive, who is inside helping raise money for Booker’s campaign. The county pulls in millions of dollars each year from housing ICE detainees in its jail.

Essex County earns nearly $40 million annually from the federal government for housing immigrant detainees. This is a lucrative contract with ICE signed in 2011. According to the Nation, the Essex County contract calls immigrant detention a “civil detention system that is not penal in nature,” but Essex County holds detainees in jail facilities. The Newark ICE field office has the single-highest rate of non-criminal arrests of any in the country. They arrest immigrants whose only violation was the offense of being undocumented.

Taking money to hold these ICE detainees makes NJ complicit with Trump’s harsh immigration policies. Booker promised the county facilities were on his “agenda of things to be investigated.” But he never followed through. He says ICE policies “don’t reflect our values”. We agree.

Senator Booker said at the debate on Wednesday night, if elected president: “On day one, I will make sure that, number one, we end the ICE policies and the Customs and Border Policies that are violating human rights. When people come to this country, they do not leave their human rights at the border.” We agree.

We call on Senator Booker to address this issue right here in New Jersey. Tell Joe DeVincenzo to end the Essex County contract with ICE. Stop detaining immigrants as criminals. Respect the human rights of all people, right here at home.”