New Jersey’s racial segregation and its deep fiscal disparities have made it possible.

Building One New Jersey will host a conversation on segregation and school funding with Professor Myron Orfield, law professor, author, civil-rights attorney, and director of the Institute for Metropolitan Opportunity.

63 years after theBrowndecision, New Jersey is one of the most economically and racially segregated school systems in the nation – and not coincidentally, it boasts some of the nation’s highest property taxes.

These two forces have combined to exacerbate an already deepening crisis in high poverty urban districts while driving up taxes, widening disparities and fueling resentment in increasingly diverse, middle class suburbs – tensions that have been expertly exploited by those seeking to benefit both politically and financially.  Unless we grapple directly and meaningfully with the glaring issue of racial segregation in our schools and regions, we will be unable to understand and defend against the exploitation of and attacks on public education, educators, and the public sector in general.  And the costs, both human and economic, will continue to rise 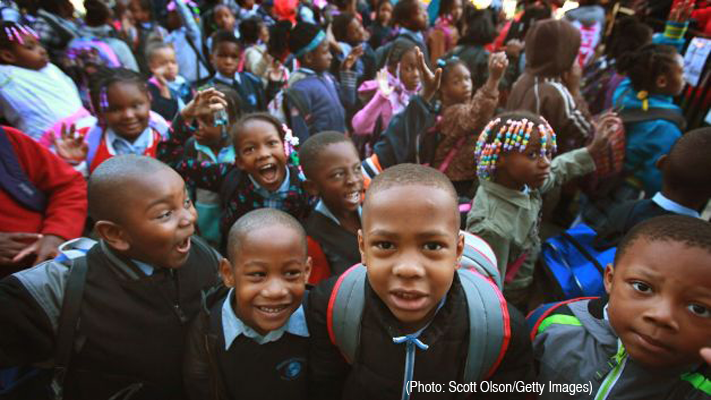 Building One New Jersey is convening this gathering of educators, civil-rights and community leaders from cities and suburbs to discuss the opportunities before us to address both issues – school segregation and fair school funding – together and to seek lasting solutions that move us all closer to the ideals that we as a nation and a state aspire.

In addition to Professor Orfield, speakers include Thelma Napoleon-Smith, daughter of Berline Williams. Ms. Williams spearheaded the 1944 New Jersey school desegregation case, laying the groundwork for the Brown case ten years later. Also, Andrea Torrice, award winning documentary filmmaker and producer of the new film Fire of Justice, chronicling the struggle of parents and students in an Ohio town that became the setting for the first Northern desegregation case testing the ruling delivered by the Supreme Court

Following the forum there will be an opportunity for a private viewing of the exhibition Schools for the Colored by renowned photographer Wendell A. White. 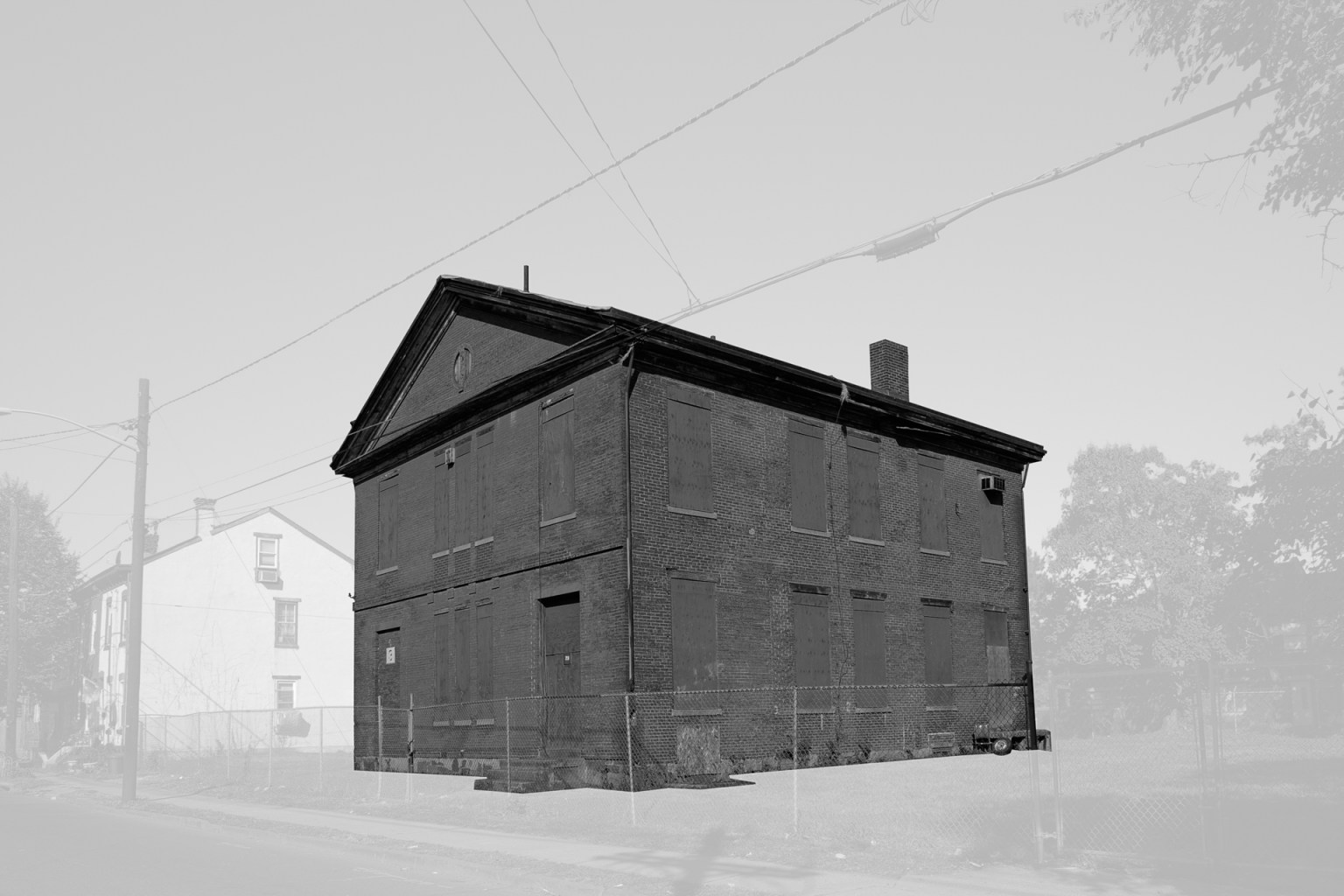 For information, to register, or sponsor this important conversation visit buildingoneamerica.org.