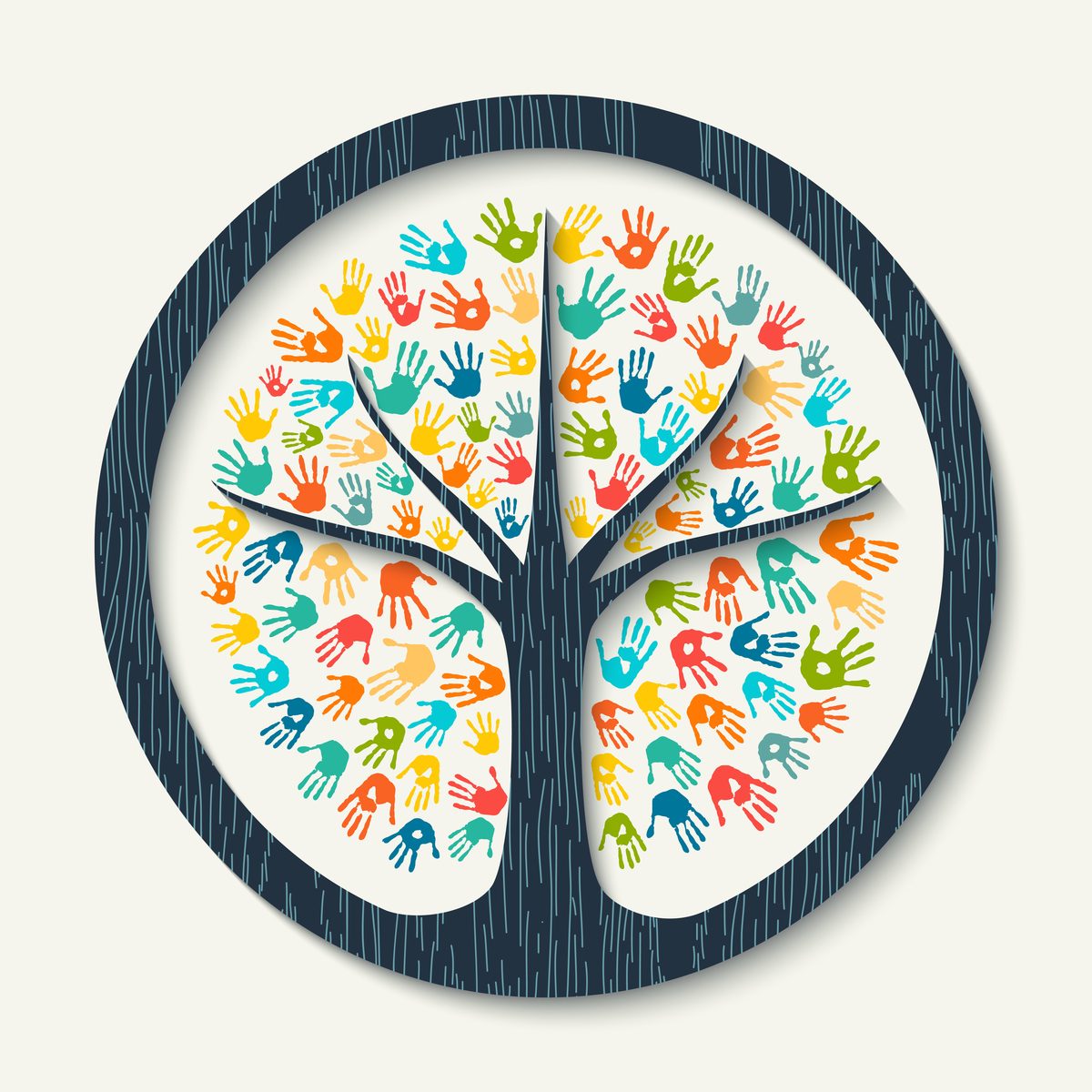 Editorial: Standing Strong with the Grassroots

Standing Strong with the Grassroots
by Karen Haskin

I am cautiously optimistic that it’s only a matter of time now before the Trump presidency will end, bringing other members of his administration down with him. When that day arrives, what happens to the “Resistance?”

After the presidential election of 2016, many people joined grassroots groups or social media conversations that became part of the anti-Trump resistance. Resisters share dismay at our current presidential administration and concern about the policies being enacted. Some, myself included, worry about the future of our democracy and the democratic structures on which our republic was founded. I have heard resisters say that once the Trump presidency ends, they are looking forward to getting their life back.

I am fortunate to be in the leadership of a grassroots group that formed in December 2016: STAND Central NJ.  We are a nonpartisan, pro-democracy group working to educate and empower New Jersey voters and residents. We formed in response to the election of Donald Trump, but we understand that New Jersey and the nation’s problems did not start with the election.

“…we need to work across communities and organizations to build
strong coalitions that will demand better from our representatives.“

When I look at the pre-Trump era, I am reminded of growing economic inequality, legally enforced racism, and socially enforced gender inequality. People were getting pulled over for “driving while black” before this president. The FBI documented that white supremacists worked in our police forces before Trump. Like the people who glorify the 1950s — except for that pesky little Jim Crow problem — the people who long for the pre-Trump era are speaking from positions of privilege.

We need to start reckoning with the future. In my own local climate in central New Jersey, we see political powers that are trying to hold onto the past. Legislation to entrench gerrymandered districts and postpone the increase in the minimum wage for 11 years are being proposed by Democrats who control the New Jersey Legislature.

We need to do more than resist these efforts. Instead we need to work across communities and organizations to build strong coalitions that will demand better from our representatives.

We need to take into account the experiences of our marginalized communities. What kind of society do we want? One example of what we can do in New Jersey is our improved bail system, reducing the jail population by ending imprisonment for those unable to pay cash bail. That is huge step towards a fairer and more just state.

Most agree we don’t want a society that rips children from the arms of their parents as they try to immigrate to the United States. Can we envision an immigration policy for the future that takes into account historical inequalities and restorative justice?

Most Americans have grown comfortable with gay marriage, but can we imagine a society that does not discriminate against anyone in the workplace or the courtroom? Many of us are likely to agree that we don’t want our public education system dismantled, but what would a truly well-funded public school system look like where local property taxes were not the driver of school budgets and all children would have access to the high quality schools?

We cannot solve all of these problems at once, but we can start educating and empowering New Jersey residents. Some strategies that STAND CNJ has used to empower our neighbors:

How did I learn about New Jersey politics and voting rights? I did not know much at all about state and local politics when I started volunteering with STAND CNJ. Along with my fellow volunteers, I learned by asking questions and listening to the experts who came to our events. I became knowledgeable by volunteering and participating.

“I want to continue practicing democracy: to build a more just and fair society…”

STAND CNJ has big plans for 2019: we are developing a New Jersey Activists’ Toolkit, containing information, ideas, and guidance for voters and activists. As with all of our initiatives, this will be a collaborative project with a range of partners.

I have found the last two years to be frightening (are we really deporting refugees from the Vietnam War?) and also exhilarating. Like the other volunteer leaders in STAND CNJ, I have a full-time job and a family also making demands on my time. As an all-volunteer organization, STAND CNJ gets its work done through the committed efforts of STAND CNJ’s leaders and members, and collaboration with other groups. I have had the chance to meet and collaborate with amazing people across the state, like the smart and passionate activists from South Jersey Women for Progressive Change and the Women’s March on New Jersey.

So I don’t want to stop resisting. And I don’t want to get my life back. I want to continue practicing democracy: to build a more just and fair society where all people who live on our shores, regardless of race, immigration status, sex, or gender identity, can enjoy freedom and equality.

Karen Haskin, of Lawrenceville, is president of STAND Central NJ.

Published in NJ.com on January 6, 2019.
www.nj.com/opinion/2019/01/resistance-leader-trumps-presidency-will-end-very-soon-but-it-wont-mean-our-work-is-done.html