Stop the Rollbacks to $15 Minimum Wage 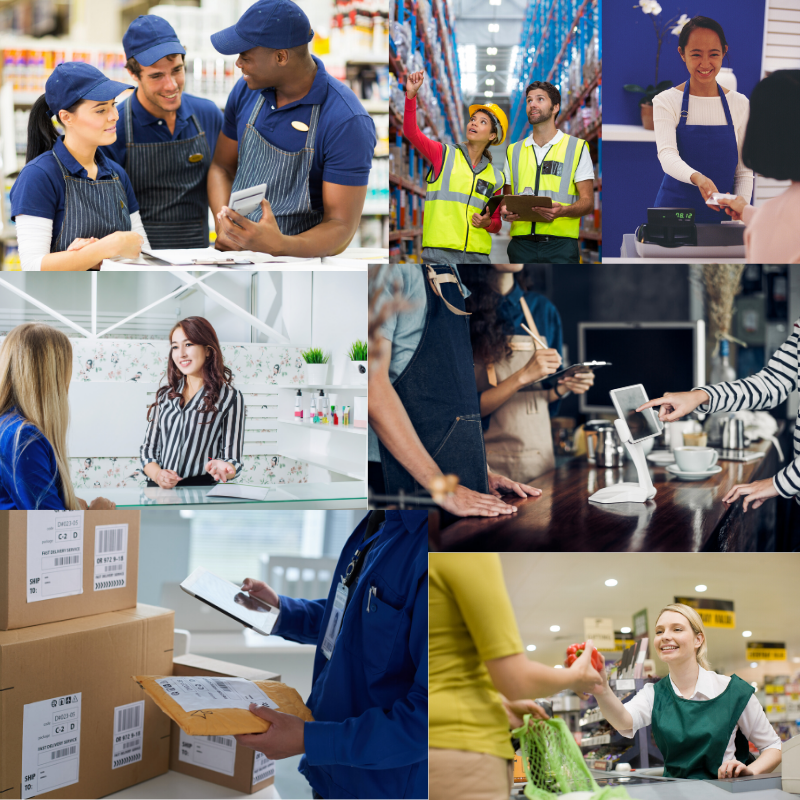 S3607 would freeze annual minimum wage increases at the slightest indication of an economic downturn. This rollback legislation proposed by Senator Gopal would hit our working families hard at a time when they need an increase in wages more than ever.

Advocates working on behalf of working families, including New Jersey Citizen Action, are urging the legislature to reject these bills.

Activists and advocates have been doing a great job making some noise already – and it’s working. It seems unlikely the bills would be put up for a vote by the legislative bodies but the fight isn’t over. We need to ensure these two bills do not get voted out of the Labor Committee next week. Let’s send a strong message to the legislature that NJ citizens support our working families!

Call the NJ State Senators on the Labor Committee and ask them not to advance S3607 and S3608. We should not rollback our annual minimum wage increases. The Labor Committee meets next Thursday, Nov 14.  Senator Madden is Chair and Senator Lagana is the Vice Chair. Senators Greenstein and Bucco are also on the committee.