There are two important animal protection bills in our statehouse right now. The first has to do with laws regarding dogfighting, which still happens in our state, and I have personally examined pit bulls that were fought.  A4698… Read More 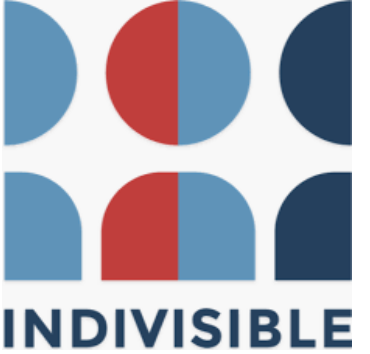 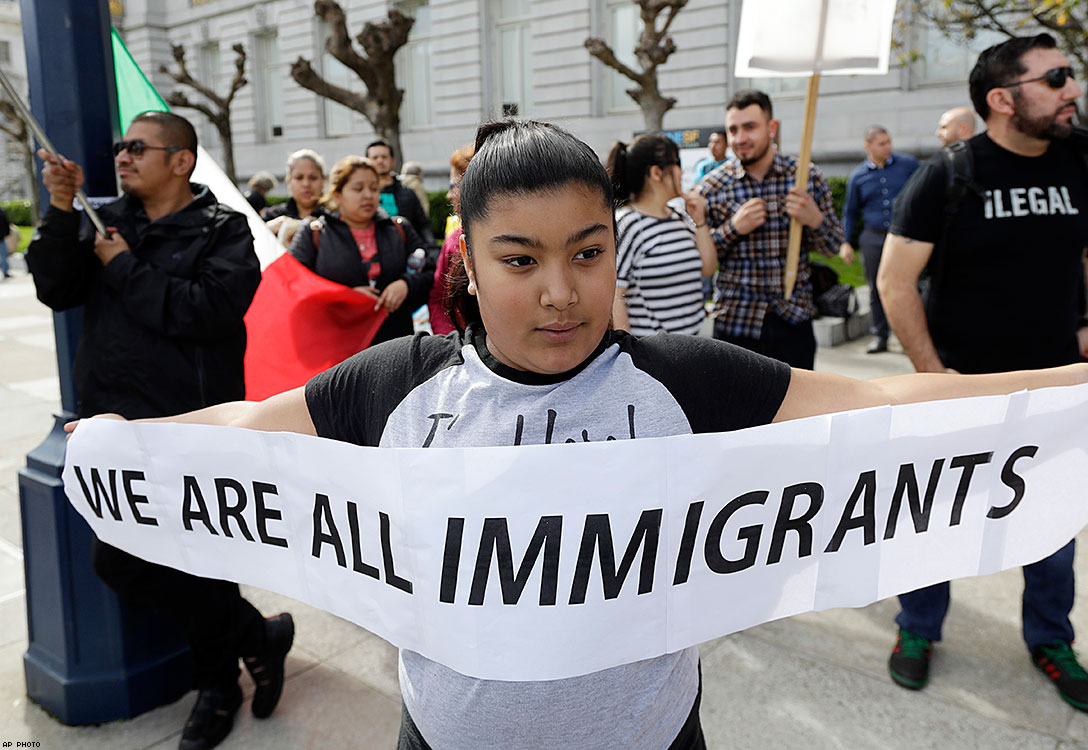 The appropriations process, where Congress decides how much funding agencies will get for the year—including Immigration and Customs Enforcement (ICE) and Customs and Border Protection (CBP)—is underway. The first draft of the appropriations bill for the Department of… Read More 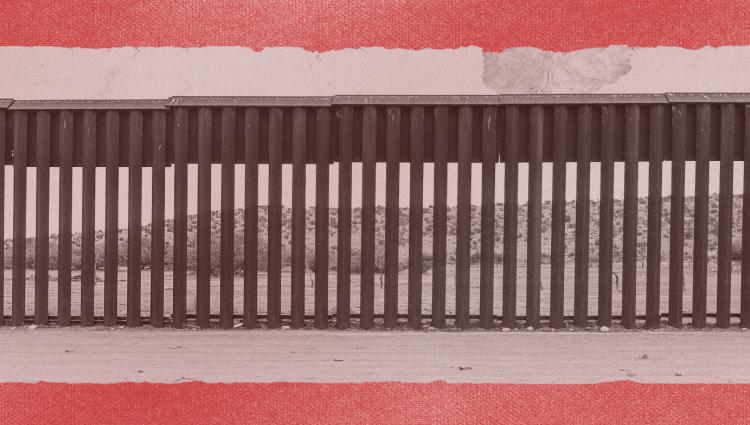 Concerned about the president’s #FakeNationalEmergency and wondering what to do? Here are your next steps. President Trump declared a national emergency on Friday in an attempt to get the border wall that Congress refused to fund (because its… Read More 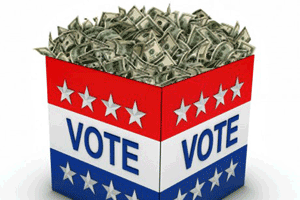 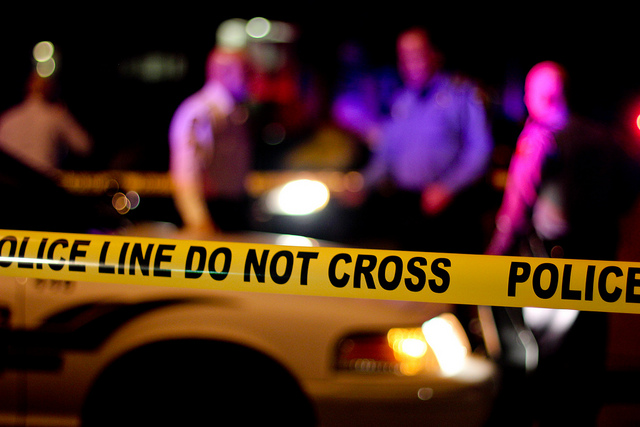 UPDATE, 2/22/19:  This bill is still stuck in the Assembly, but yesterday it’s companion in the state Senate, S1500, was passed unanimously! Stay tuned for future calls-to-action as we continue the work of getting it thru the Assembly…. Read More 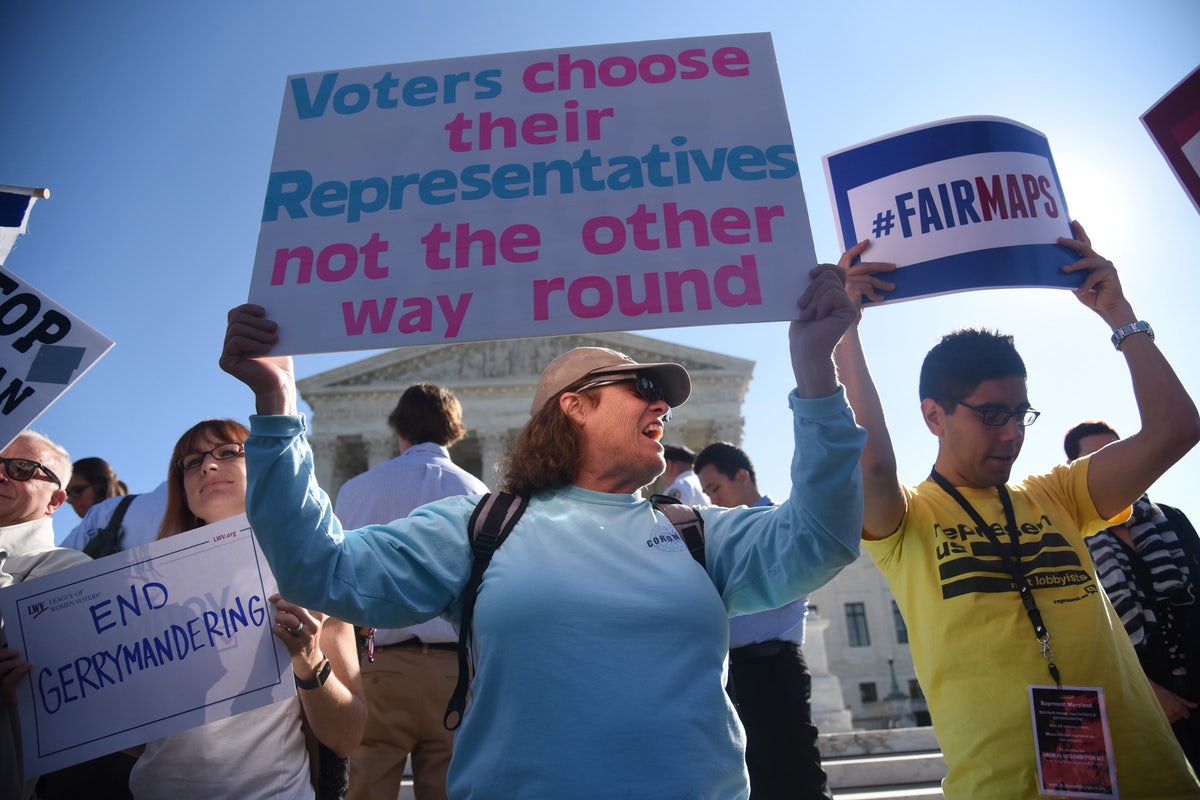 We Can Restore Voting Rights in NJ Too! 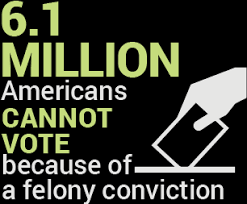 Last Tuesday, voters in Florida overwhelmingly passed Amendment 4 and restored voting rights to 1.4 million people. NJ can be the next state to restore voting rights to people with criminal convictions!  Contact your 3 state legislators and… Read More

Take Action to Keep Families Together! 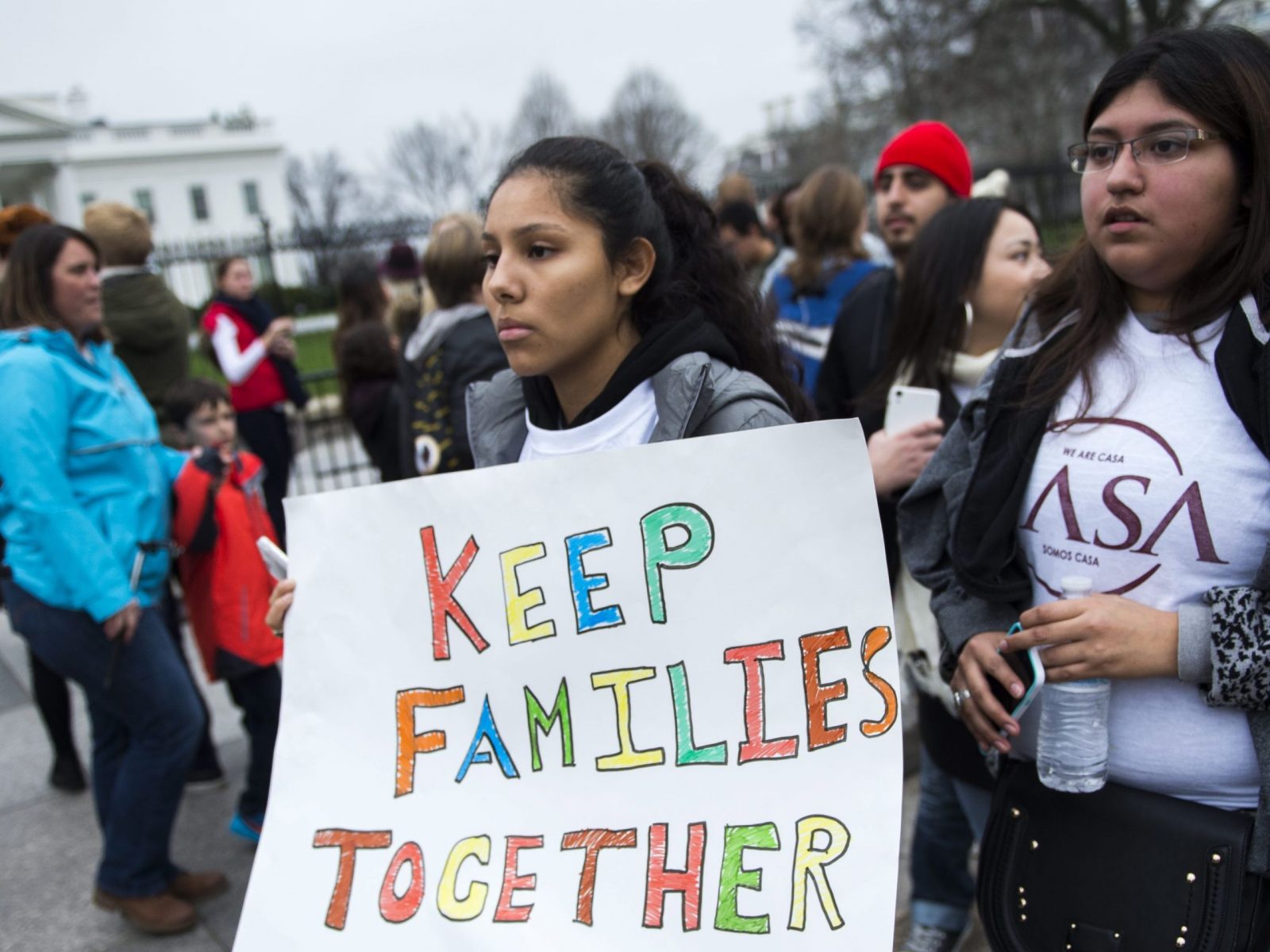 Almost 1,800 families have been separated by border officials. Contact the Senate Judiciary Committee to voice your support for the Keep Families Together Act, which would end routine family separation at the border. Our hearts are heavy for… Read More