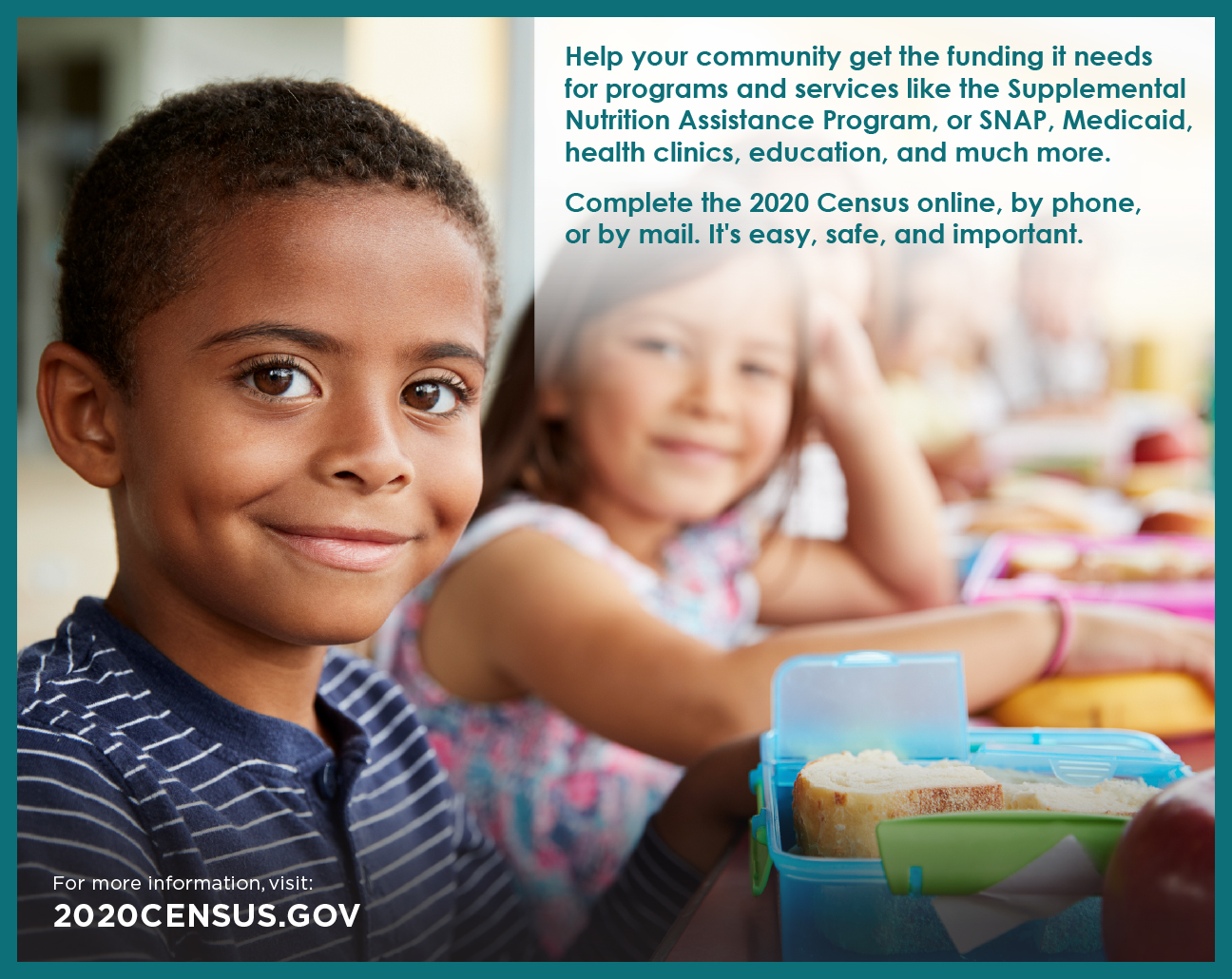 Ninety-five percent or about 143 million households in the country will receive an initial invitation to respond to the 2020 Census in their mailboxes between March 12 and 20. The U.S. Census Bureau released informational copies today of the invitations, the enclosed materials, and the subsequent reminders households will receive. These materials can help the public know what to expect and avoid potential scams.

All invitations will include a short phrase in English and 12 additional languages inviting people to respond online or by phone in their language. In areas where 20 percent or more of the households need Spanish assistance, the invitations will be in both English and Spanish.