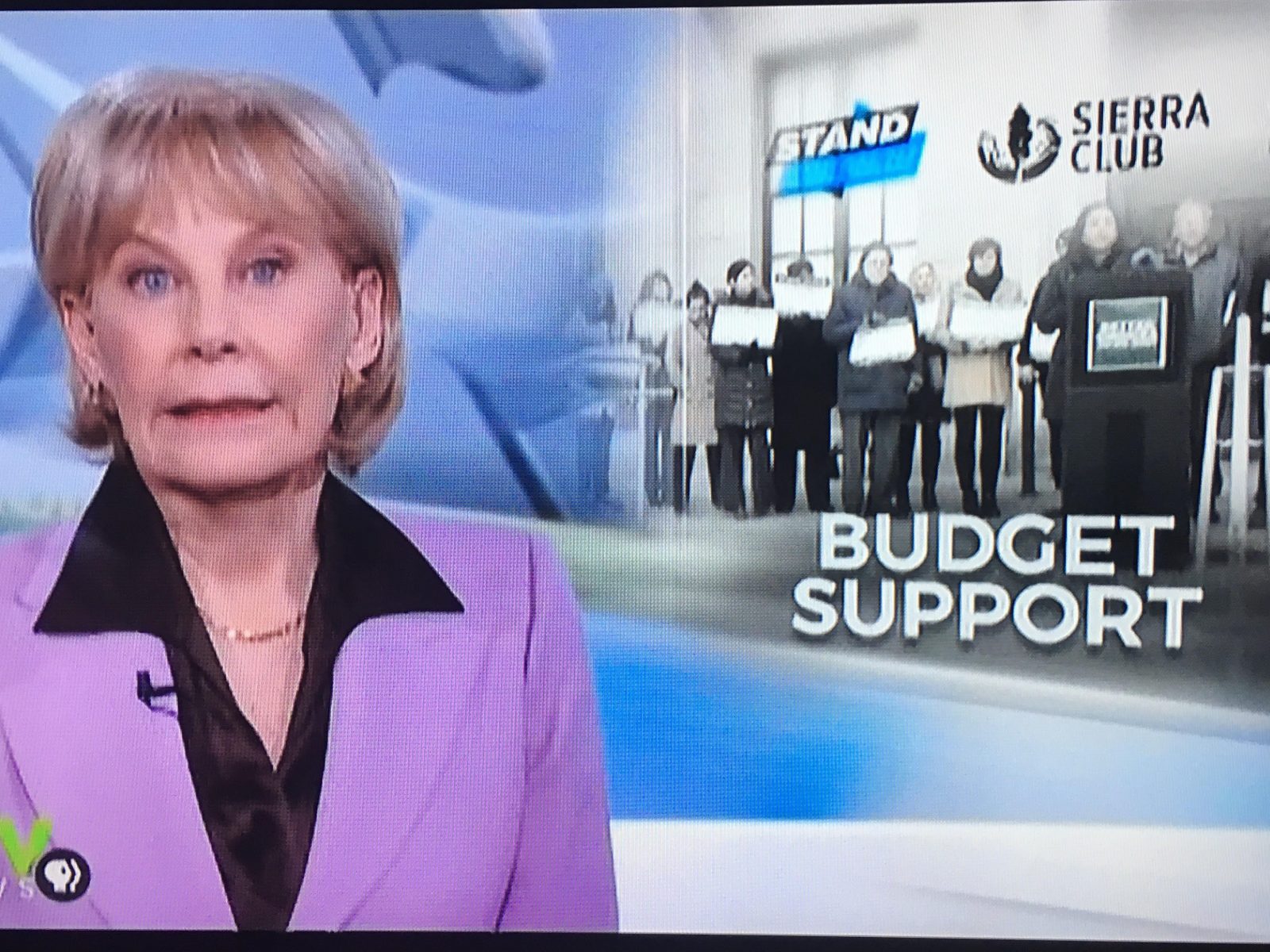 STAND CNJ is proud to be a part of the Better Choices for New Jersey coalition. We join our fellow coalition members in expressing our support for Gov. Murphy’s budget proposal. This bold vision has the potential to address inequalities and ensure a fairer budget for all New Jersey residents. 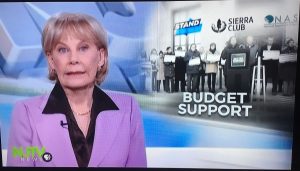 On a blustery Wednesday morning last week, the Better Choices for New Jersey coalition gathered for a press conference outside the Statehouse to express our support for the governor’s budget proposal. According to Analilia Mejia, executive director of NJ Working Families Alliance, coalition members are “unified on one thing: the state needs to raise revenues in a smart, transparent, just way. The last 8 years have left us…in shambles and we demand that our representatives put the interests of working families before partisan interests.”

Governor Murphy’s budget proposal is a much-needed departure from the failed trickle-down policies of the Christie administration. It raises state revenues by increasing taxes only on those earning more than $1 million per year, closing a carried interest loophole that only benefits billionaire hedge fund managers, and ending the tiny 2016 reduction in the state sales tax, which was imperceptible to families but very detrimental to the state’s ability to provide much-needed services, said Gov. Murphy in his March 13th budget address.

The Better Choices for NJ coalition supports the new budget’s emphasis on asking the wealthy to pay their fair share. Speaking at last Wednesday’s press conference, Ann Vardeman, program director for NJ Citizen Action, said “Asking those who have benefited the most…to invest a little more, while also giving badly-needed, hard-earned money back to those who need it the most — that’s something that I think we should all support. Its an increase in tax fairness and it is helping to level the playing field.” Staci Berger, director of the Housing and Community Development Network of NJ, applauded the proposed budget for “mak[ing] sure that those who have been very successful in our economy and in our state will be part of the solution to our state’s [financial] crisis.”

Murphy proposed a budget of $37.4 billion, with a surplus of $743 million, emphasizing that “we must invest in our state if we are to grow once again.” He described his proposal as “balanced both fiscally and morally. Our constitution requires the former, but our conscience demands the latter.” Some highlights from his budget proposal include:

Gov. Murphy’s proposed budget will now be considered by state legislators (who must approve it with legislation). STAND CNJ urges our central Jersey lawmakers to support the governor’s plan, and finally get NJ back on the path towards fair tax policy and a fair budget. Contact your state legislators and let them know you support Murphy’s progressive budget. (Find out who your legislators are here.) To learn more about the budget process, check out this article.